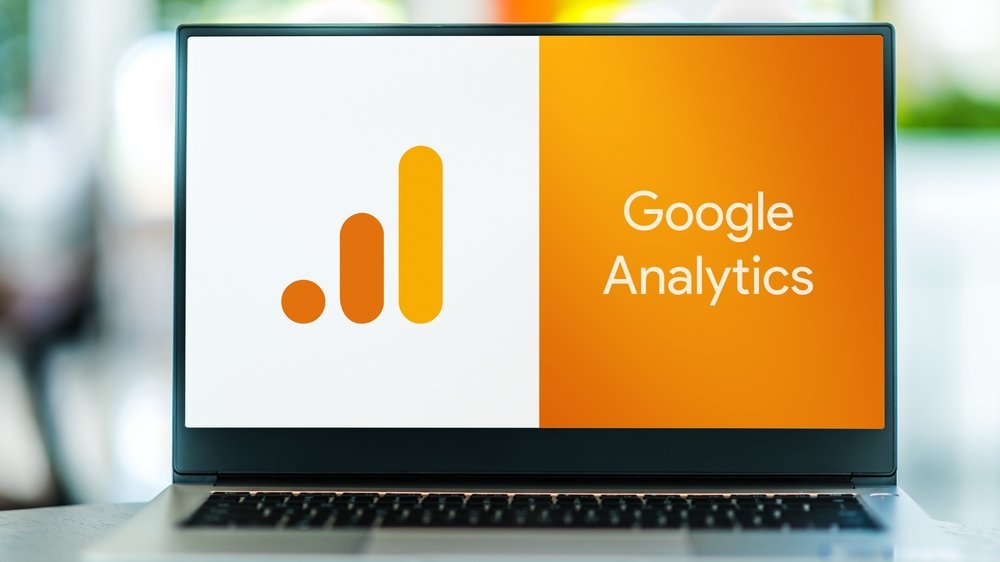 If you’ve logged into your Google Analytics dashboard in the past couple of days, you may have seen the following message at the top of the page:

“Universal Analytics will no longer process new data in standard properties beginning July 1, 2023. Prepare now by setting up and switching over to a Google Analytics 4 property.”

That’s right: Google is getting rid of their Universal Analytics and pushing us all fully to Google Analytics 4, which they announced initially in July 2019.

Universal Analytics will still collect data for another year and a half, but after July 1, 2023, it will stop tracking new data and you’ll only be able to access historical reports. At this moment, Google doesn’t have an exact timeline for when Universal Analytics properties will no longer be available, but their support article says you’ll still be able to access your data for at least six months.

It’s understandable why they’re making the switch: Universal Analytics was built around tracking data for an Internet where we accessed content primarily via desktop browser. With the rise of apps, that kind of tracking just wasn’t working anymore. Not to mention, as privacy issues have become more of a talking point in recent years, Google’s aiming to deal with those concerns by, for example, no longer storing IP address with GA4.

So what does that mean for those of us who have been using Universal Analytics for years?

It means it’s time to bite the bullet and shift over to using Google Analytics 4.

Will my Universal Analytics data import into my new GA4 account?

When do I need to make the update?

The sooner, the better. Google is encouraging people to made the switch to GA4 as soon as possible in order to minimize disruptions in your analytics tracking and build continuity before you have to make the shift. It will also give you plenty of time to get accustomed to the new interface.

How do I set up Google Analytics 4?

If you’re already using Universal Analytics, log into your Analytics account and click the “Admin” gear at the bottom of the page. Under your property, there should be a G4 Setup Assistant. Click that and walk through the steps to hook your current Universal Analytics into a new G4 property.

If your site already had the gtag.js version of Analytics, you should see an option that says “Enable data collection using your existing tags.” Click that during your setup, and the new G4 property can use your current tag setup.

However, if you have the old analytics.js code installed, you’ll need to add tracking code for the G4 analytics separately. The two will continue tracking side-by-side until you either remove the UA code or until Universal Analytics stops tracking data next year.

If you need more in-depth answers, Google has a migration guide that walks you through the full setup.

If you need some help making the switch, just give us a call at 918-518-5907 or fill out the form below. We’ll help you get set up so your analytics continues running smoothly in the months to come.