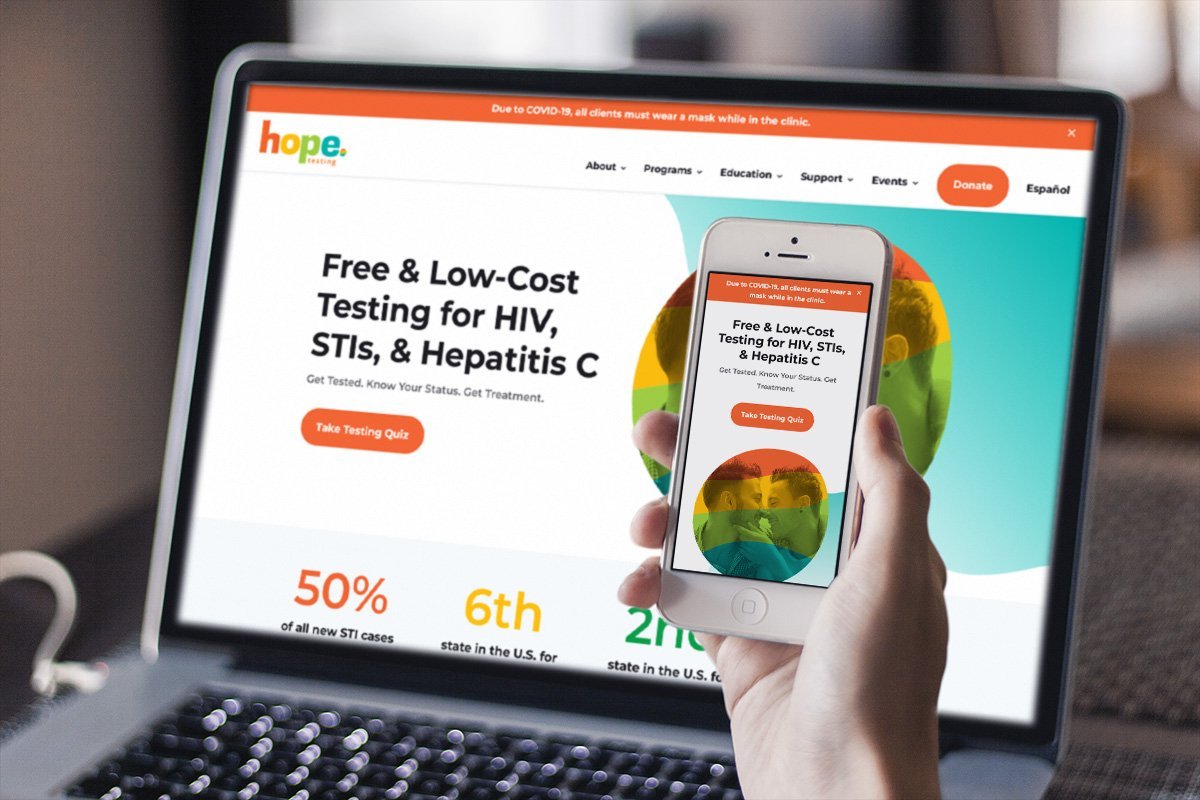 HOPE Testing is a nonprofit organization in Tulsa that provides free or low-cost STI testing services.

They wanted a website that would be more welcoming and user-friendly and give their team more control over the content. They also wanted updated team photos, a form that would help people determine whether they needed to get tested on their own, and a Spanish version of their site to better serve Tulsa’s underserved communities.

With our web design and photography services, Aqua Vita went to work getting them the site they needed.

In order to match their newly redesigned logo, we moved away from the reds and blacks of their previous site and incorporated the more welcoming orange, yellow, green, and blue.

We built out a testing quiz that allows their users to identify their potential exposure to STIs so they can see when they’ll get the most accurate test results.

The client identified the most important pages for Spanish translation, including the testing quiz, and we collaborated with a translator to build them a site that works in two languages.

The result is a site that has served nearly 7,000 users since its launch in October 2021.

Join Over 200 Clients Growing Their Business With Tulsa Web Design

Get My FREE Proposal » 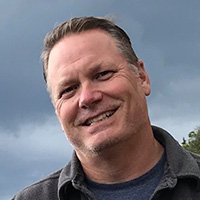 “The team at Aqua Vita redesigned two of our websites and resulted in a 30% increase in online orders on one site, and 35% on our other site. Results, that’s what you get with Aqua Vita.”