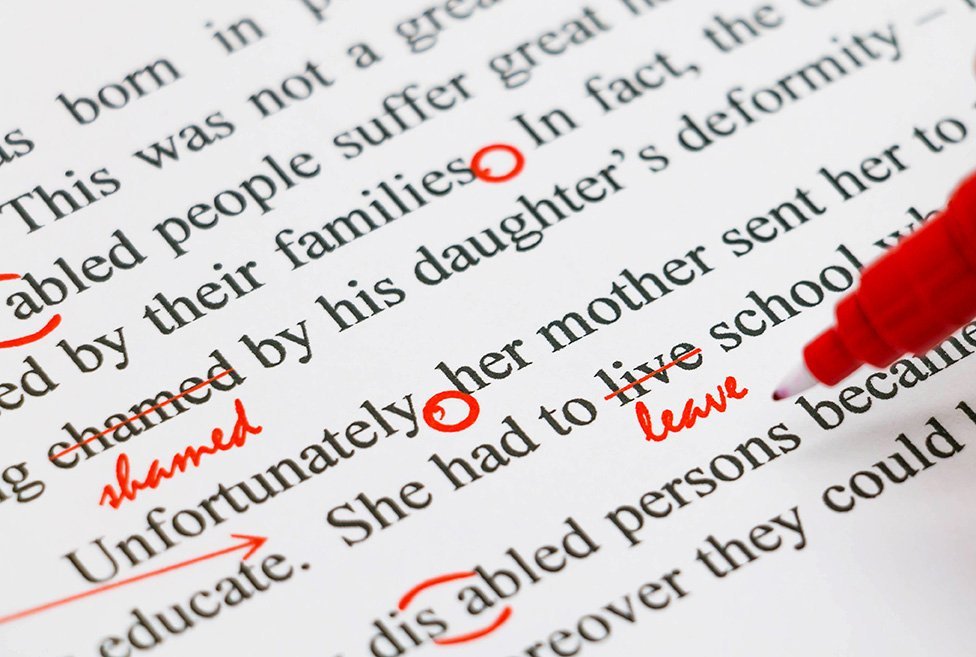 This is not the first time I’ve touched on this subject, and I doubt it’ll be the last. Here are four more writing mistakes you should avoid:

A pet peeve of mine is when I see people use the phrase “peak my interest” or “peek my interest.” It’s “pique,” dammit.

“Peak” is a noun, and means the highest point of something, like “mountain peak” or “peak traffic time” or “peak oil prices.”

“Pique” is a verb that means to provoke, excite, or wound (especially pride or vanity, in the case of the third). Since the phrase “pique my interest” means that your interest has been provoked, this is the homophone you use.

I don’t know why everybody has suddenly started using “queue” in place of “cue.”

“Queue” is a noun that means a waiting line. That list of movies in your Netflix account that you have waiting to come home? That’s a queue. When you get in line at the grocery store? You’re “queuing up.” (That’s the only time it’s used as a verb.)

When you set the music to come on at a certain time? That’s “cuing” it. When you forget to come out on stage at the appropriate time? You’ve missed your “cue.”

Yes, I know that “queue” is much more fun to spell, but unless you’re talking about a waiting line of some sort, you’re probably misusing it.

I know I’m getting tired when I’m typing and I can’t tell the difference between “rein” and “reign.” It takes a lot longer than I’d like to admit to remember which one I’m supposed to use.

“Reins” are the ropes that you tie on to the bridle of a horse. As a verb, it means “to curb or restrain.” When you need to pull something back, you “rein it in.”

A reign is the rule of a king or queen, and as a verb, it means to have power or sovereignty. So, if you’ve got a maniacal monarch running rampant over his people, well, his “reign” will not be remembered with much fondness.

Like the “rein/reign” conundrum, this is one that throws me for a loop when I’ve been staring at the computer screen for four hours and I can feel my brain slowly shutting down.

“Passed” is the past tense of “pass.” For example:

“He passed the football.”
“She passed the class with flying colors.”
“She got in trouble because she passed notes in class.”

“Past” means that something has already happened, “to go by,” or “beyond.” So, you have:

“That week sucked, but it’s all in the past.”
“They walked past the house.”
“We are past all hope.”

Remember: When all else fails, Dictionary.com can be your very best friend.

Got any grammar/spelling/writing questions? Send ’em my way! Or, sign up for our RSS feed to get fresh, piping hot blog posts sent directly to you every time we update.